HySafe organises the worldwide unique biennial International Conference on Hydrogen Safety ICHS. Since 2005 this focussed event succeeded in attracting the world’s leading experts, by providing an open platform for the presentation and discussion of new findings, information and data on hydrogen safety – covering the wide range of areas from basic and applied research and development to standardization and regulations.

Based on a mutual agreement the ICHS is co-organised by the IEA HIA since 2009, currently via the Safety Task 37. The European FCH JU as well as the US DoE endorsed this event as the reference event for hydrogen safety. Moreover, the Regulation, Codes and Standards working group of the IPHE organises its special workshop regularly at this conference.

The first ICHS was organised in Pisa, Italy 2005, hosted by University of Pisa. The 2nd ICHS took place in San Sebastian, Spain 2007, hosted by INASMET. The 3rd conference was organised in Ajaccio, Corsica, France 2009 and was hosted by CEA. The 4th in 2011 was held in San Francisco, USA. The host was Sandia National Laboratories. The 5th ICHS (ICHS2013) was held in Brussels with strong support from the European Commission and the 6th edition was held on October 14-17, 2015, in Yokohama, Japan. In 2017 the conference was hosted by KIT in Hamburg, Germany, and finally, in 2019, the South Australian government invited the community to Adelaide. 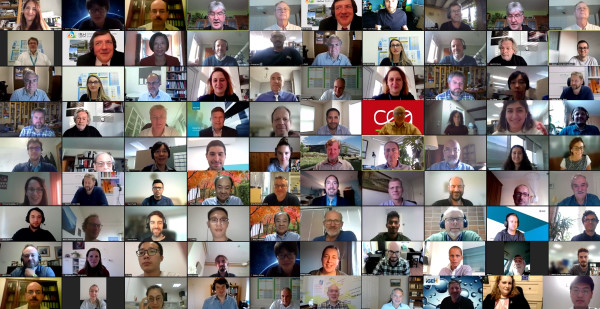 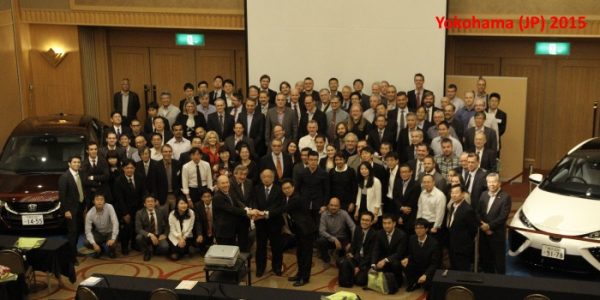 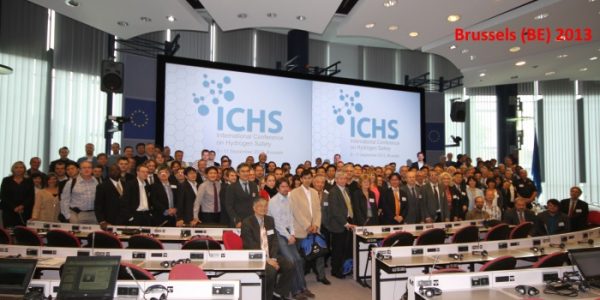 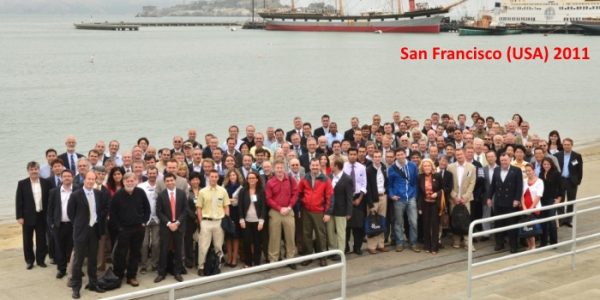 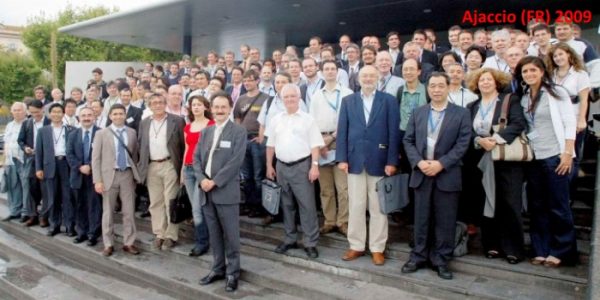 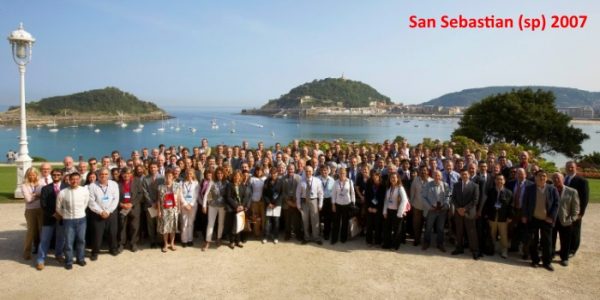 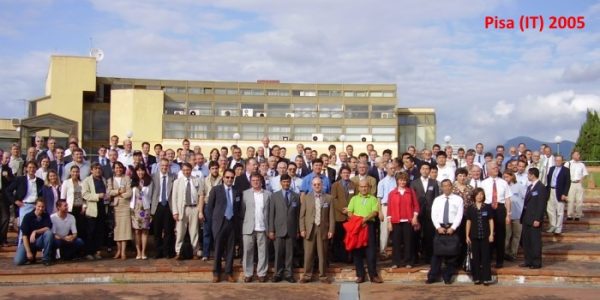 The following ICHS has been held on 21-24 September 2021 in virtual mode due to COVID-19 implication, and was supported by the Scottish Government.

This unique international meeting point and information exchange platform is open to all hydrogen safety stakeholders – from research, surveillance, authorities, standards developing organisations, industry, insurance companies to funding agencies. Therefore and with the free publication of all conference contributions and the worldwide endorsements the ICHS in fact defines and documents the development of the state-of-the-art in hydrogen safety.

Besides organising the ICHS, the educational and PR committees of  HySafe organise educational courses for academic participants, like PhD students, post-docs or professors (teach the teacher) and training courses with a focus on industry relevant aspects on the other side. For example, HySafe established the first curriculum for hydrogen safety engineering  and provided major support for the European Technical School for Hydrogen and Fuel Cells of the H2FC Infrastructure project. At major hydrogen, fuel cell conferences, like the WHEC, HySafe organises special sessions on hydrogen safety to present the state-of-the-art and current priorities to a wide audience.

Manage Cookie Consent
To provide the best experiences, we use technologies like cookies to store and/or access device information. Consenting to these technologies will allow us to process data such as browsing behavior or unique IDs on this site. Not consenting or withdrawing consent, may adversely affect certain features and functions.
Manage options Manage services Manage vendors Read more about these purposes
View preferences
{title} {title} {title}